Be creative with Prima

Av Katarina Damm oktober 21, 2013
Yesterday I was privileged to attend a wonderful class with the Prima educator Anna Dabrowska from Poland. 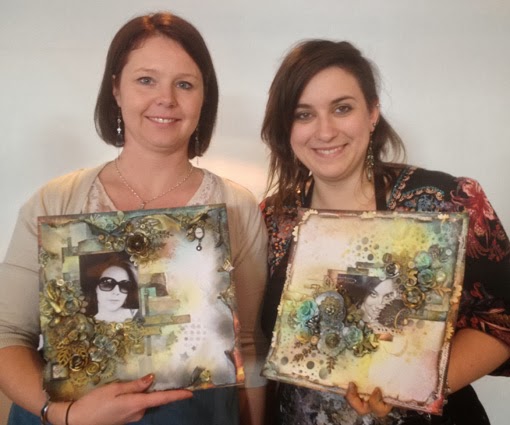 The class was called Steam-punk Baroque, and it was a classed filled with those things really significant for a LO by Anna, like metals, flowers, colors and mists.
Ana was such a fun loving person, with loads of tips and tricks about how to get going in a creative rut. And I learned a lot, and got loads of inspiration. 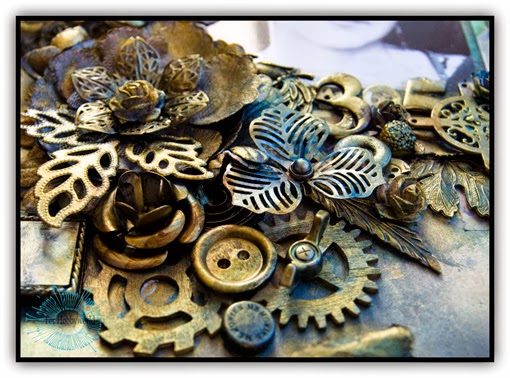 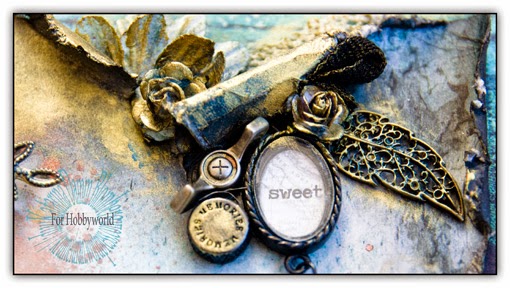 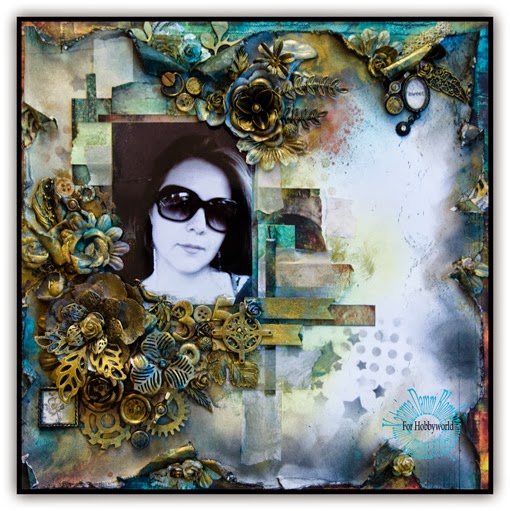 Materials I used during the class was:

All materials can be found at your closest Hobbyworld retailer. 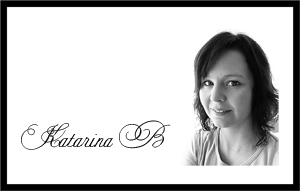